0
Flash Sale! to get a free eCookbook with our top 25 recipes.
Learn More

Mahatma Gandhi the greatest leader of Indian was born on October 2 , 1869 at porbandar in kahtiawar. His Full name was Mohandas Karamchand Gandhi.

He completed his early education at a school of his village. He was a shy boy at school. He did not take much part in games. His books and his lessons were his sole companions. From the Primary school the was sent to a suburban school and then to high school.

He never told a lie during his school days . There was an incident which occurred at an examination during on a visit of inspection. He gave his class five words to write as a spelling exercise. One of the word was ‘kettle’. Gandhi misspelt it .

The teacher tried to prompt him with the point of his boot but Gandhiji did not pay attention. He wanted that Gandhiji should copy the spelling from his neighbours slate.

But , he thought that the teacher was there to supervise them against copying. The result was that all the boys except Gandhiji were found to have spelt word correctly.

When Gandhiji was eighteen ,he was sent to England to qualify as a barrister . He remained there for four years and became barrister in 1891. Returning to India , Gandhiji set up practise at the Bar but it was not successful. When he received an invitation from an Indian firm to go to south africa as their lawyer , he readily accepted it .

In South Africa , the entire course of his life changed. Here , he was face to face with the sufferings , hardships and insults social and political , which formed the lot of Indian community in that country.

Gandhiji decided to fight for the wrongs done to them . He Organised his countrymen and started a struggle for justice and fair play.

It was in South Africa that Gandhiji Forged his weapon of Satyagraha. He told his followers ‘ Hate the sin and not the sinner ‘.

Gandhiji returned to India in 1914. Here he struggled for freedom. He taught the people how to follow the path of non- violence.

After a hard struggle and many movements , Indians could liberate India on 15th August , 1947.

Gandhiji toured all over India and saw many evils and problems in the society. Untouchability was one of the greatest evils in India. He taught the people that we are all brothers and sisters.

Castes and classes are man- made . He gave the name Harijans to the people of untouchable class. On January 30 , 1948 he was assassinated . Last words that came on to his tongue were ‘Hey Ram ‘. 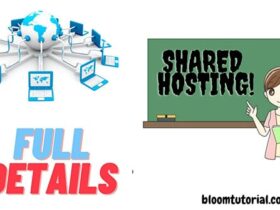 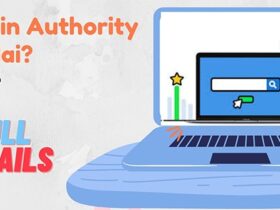 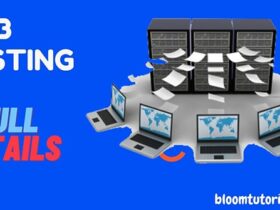 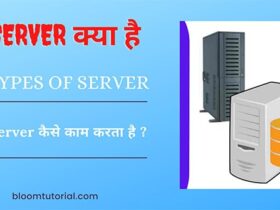